As a child Kevin Sharpe went to Catholic schools, attended services at the Baptist church where his mother was music director and pianist, and participated in services at his home (COGIC Pentecostal) church. During this ecumenical upbringing he began singing in his church’s youth choir at age seven, began playing drums for that choir at age eleven, and accepted Jesus and was born again at age sixteen. He later went to college and realized while there that music, particularly “God’s music” is his calling in life. Studying classical percussion, voice, arranging and choral conducting, he continued to grow as a musician. He went on to teach band, chorus, and general music in the public schools of his home town of Springfield, Massachusetts. He has since toured nationally and internationally singing the Gospel. Kevin believes we must worship God wholeheartedly, transparently and in excellence. The Lord desires our worship and we are commanded throughout scripture to praise God. Kevin’s goal is to help others worship in spirit and in truth. 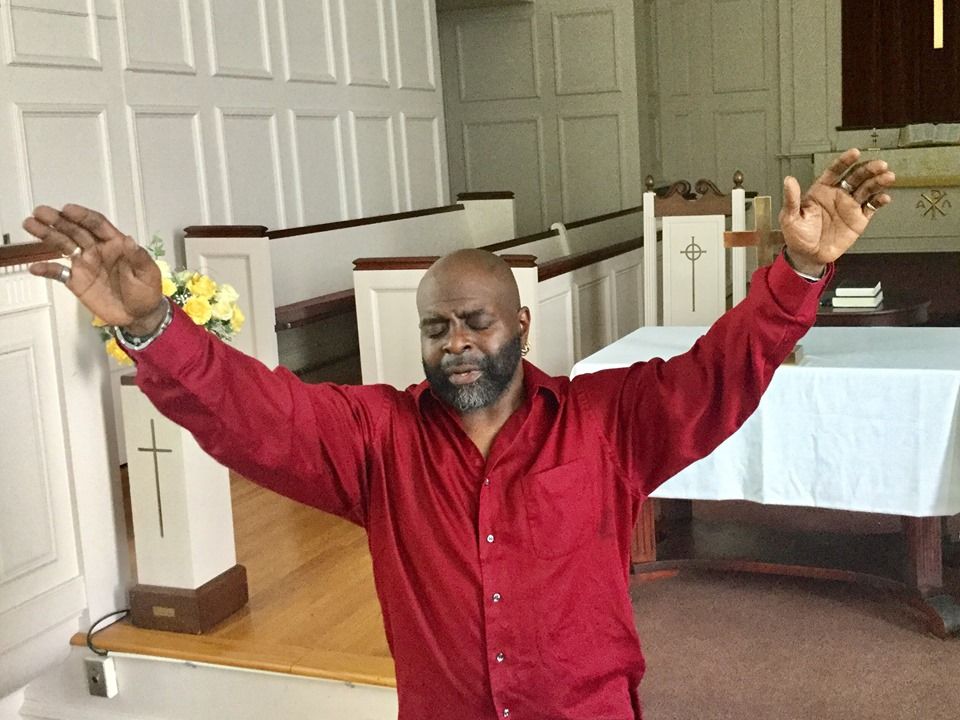